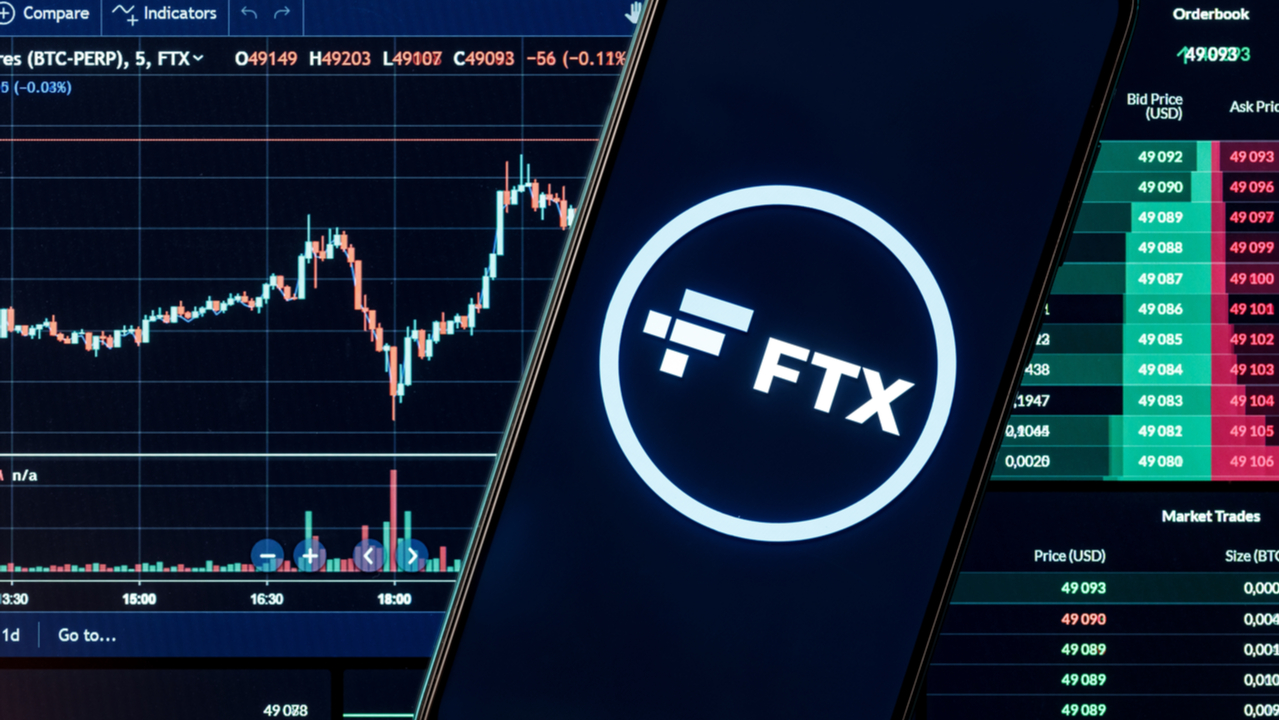 FTX Gets Into Gaming

FTX, one of the leading cryptocurrency exchanges, is branching out into gaming. The company will reportedly launch a gaming unit that will be focused on offering crypto-related services to traditional gaming companies. This would allow gaming companies to focus on development, leaving token launches and NFT commercialization to FTX.

We are launching FTX Gaming because we see games as an exciting use case for crypto. There are 2 billion+ gamers in the world who have played with and collected digital items, and can now also own them.

The ownership mentioned refers to the introduction of NFTs as elements that can be leveraged by players to establish secondary economies and profit from their activities. The interest of the company in gaming is not new, as it partnered with Solana Ventures and Lightspeed to establish a $100 million gaming fund last November, that has already funded Faraway, its first company, with $21 million.

While cryptocurrency companies and some traditional gaming developers have been making moves to introduce token economies and NFTs into gaming experiences, the reception by some segments of the gaming community has been largely negative. This was acknowledged by Amy Wu, who manages a $2 billion VC fund for the exchange. Wu stated:

I wouldn’t have been able to predict kind of how fierce the animosity has been with some gamers against NFTs and it’s unfortunate, but it’s interesting.

To some, the introduction of NFTs is seen as a cash grab, while others believe the use of NFTs puts a strain on the environment due to the energy consumption associated with their use. However, companies such as Ubisoft are still pushing to see these elements integrated into their franchises.

To Ubisoft executives, one of the big issues with gamers is that they fail to see the convenience of NFTs. Yosuke Matsuda, president of Square Enix, also favored the introduction of these new elements in upcoming games to power a “contribute to earn” economy with user-generated content. 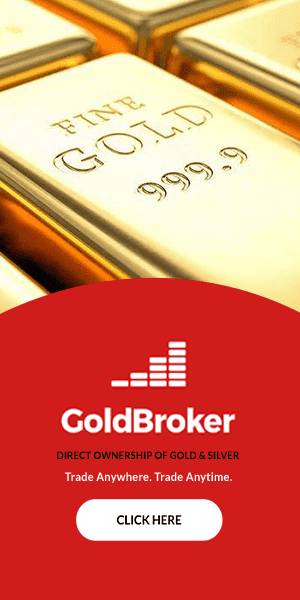 Paul
Feb 18, 2022 1 min read
Have A Story? Get Featured On Sandboxrocket Plus 100+ More Exclusive Crypto News Sites Tell Me More !